"Graphics computing is at center stage in the play of global digital transformation," said Yuanming Hu, co-founder and CEO of Taichi Graphics. "Our overarching goal is to unleash creativity in everyone, and we are on a mission to build a future-proof parallel programming language and 3D digital content creation cloud platforms. By utilizing open-source strategies and cloud-native architecture, Taichi Graphics is giving people access to the state-of-the-art computer graphics technologies. "

"Taichi Graphics has reached a couple of milestones in just ten months since it was founded. On the one hand, it significantly improved the performance of the Taichi programming language and expanded the influence of the language in the open-source communities; on the other hand, it managed to build the world's first 3D digital content creation cloud platform utilizing the Taichi language and cloud-native technologies." Hu continued, "The next stage will see ongoing efforts of the team in terms of intensifying the Taichi language's influence in the area of parallel computing, developing more intuitive, cloud-based tooling for digital content creators, driving international workforce expansion, and accelerating commercialization of the company's cloud platforms. All these initiatives serve our mission to tap into the hidden creativity in everyone." 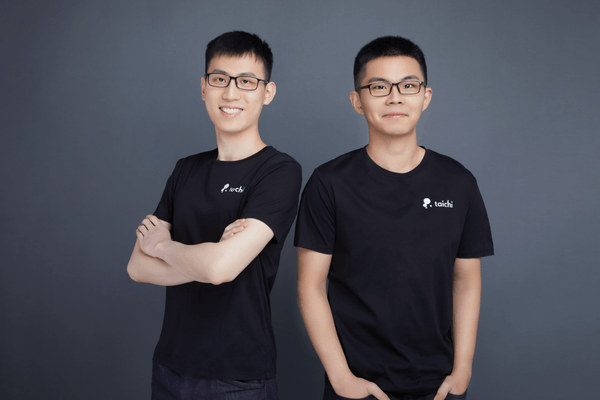 The Taichi programming language is a parallel programming language designed specifically for high-performance computation. Embedded in Python, the Taichi language is easy to learn and highly efficient. In addition, the language can be automatically compiled into CPU/GPU codes compatible with different backend to achieve portability and high performance. It was born in academia and has been used and co-developed by researchers from hundreds of institutes and universities around the globe. As of the second half of 2020, the Taichi language has found uses in industries. Multiple short-video Apps have deployed special fluid effects developed using Taichi. 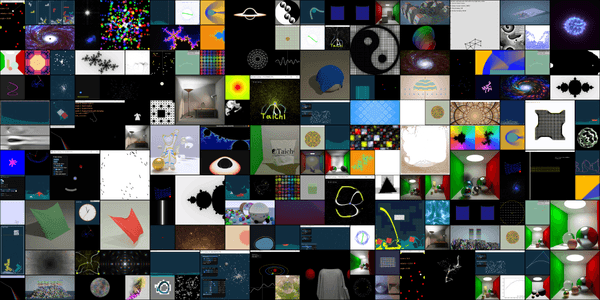 A collection of course projects from Taichi Graphics Course Season 01

Using the high-performance Taichi programming language, Taichi Graphics launched Taitopia, the world's first cloud-native 3D digital content creation platform. If the Taichi language is designed to unleash creativity and productivity in every developer, then Taitopia is marketed at the general population. With Taitopia, everyone can use a web browser to create and share inspiring digital artworks and storylines and collaborate with anyone, from anywhere, at any time.

The trailer of Taitopia is now on YouTube. In the longer term, Taichi Graphics will continue its investment in the underlying open-source graphics infrastructure and the 3D digital content creation cloud platform on the top, streamline software development pipelines, and drive quicker product iterations. 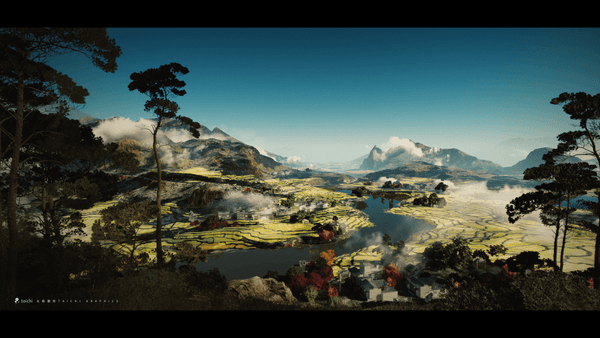 A rural utopia created with Taitopia